A case of promoting a cryptocurrency exchange, the main tools and strategies that affect the achievement of KPIs. 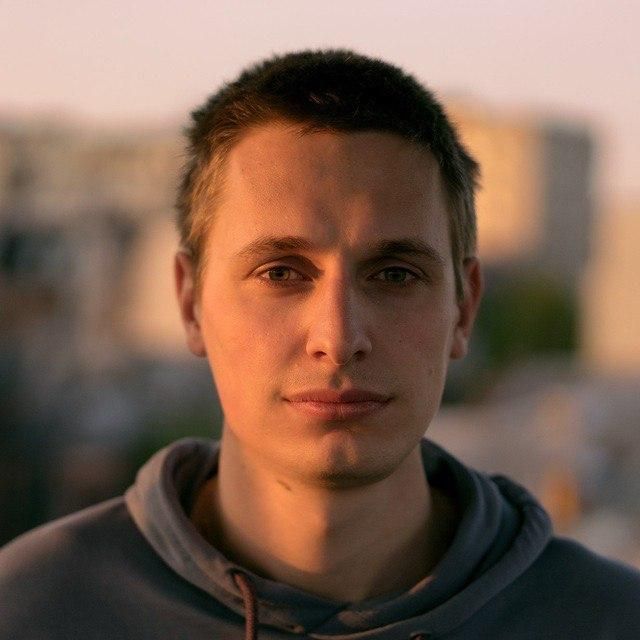 Cryptocurrency or virtual money led to the emergence of cryptocurrency exchanges, that in turn, have become one of the ways people make money on the Internet. However, if we are talking about ad promotion, this topic has several difficulties: such content cannot be officially promoted on Facebook, moreover, Google and Yandex have severely limited contextual promotion of sites and exchanges that are working in this niche. Advertisers can fall under sanctions.

However, difficult does not mean impossible! In this article, we will describe our case of cryptocurrency exchange promoting, as well as go through the main tools and strategies that affect the achievement of KPIs. The practices we have used are suitable for companies that want to advertise financial instruments, online casinos, and bets, as well as for projects that are faced with the task of launching ad promotion in display advertising without using search and Youtube.

In the fall of 2019, we were contacted by client X, a cryptocurrency exchange, the name of which we cannot mention according to NDA. Earlier the company has already launched advertising in Europe (Germany, Britain, Austria, Switzerland, Sweden, Finland, Norway, Belgium, Luxembourg, the Netherlands, and Denmark), and achieved the cost for registration in 60-75 euros range.

We had the following goals:

The campaign duration was September-November 2019.

The main problem in promoting projects from this and similar niche is the frequent banners rejection and blocking. To resolve this issue, we worked with a copywriter to adapt texts, removed words such as “cryptocurrency” and similar from the site in advance. Instead, we had left only images and charts that made it clear that we were talking about a crypto exchange (for example, cryptocurrency icons).

After that, we divided traffic into two types: cold and warm, to use different approaches when working with each of them. It is important to take into account that for cryptocurrency topics promotion a standard approach with advertising on a wide audience or with a pre-planned scenario may not bring the expected success. It happens because potential traders are specific people with certain interests and a set of knowledge. Besides, it is extremely important to track and record changes in the cryptocurrency market: it can affect the result of advertising activities both positively and negatively.

To attract cold traffic, we used Custom intent audiences, since this type of targeting is well suited for quick and efficient ad campaigns scaling and also increasing Reach without increasing the cost of the attracted user and target goal, which in our case was registration.

We’ve created two subtypes of Custom intent audiences. For the first we used the condition “one domain per audience”, and for the second, 30-50 keywords from the same cluster were chosen, which means they are identical by meaning. For example, we used “trade ripples” as the main word combination, and the audience got phrases that contain them. The creatives displayed general information about the cryptocurrency exchange, without mentioning any specific offer (including “register”). We’ve chosen such a strategy because at this stage we tried to tell the audience about the existence of this exchange and invite traders to the site to get more detailed information. Also, every 2-4 days we did a creative swap, showing to the audience different images and messages. In the countries where we had advertising activities, at that time were quite a lot of competitors who also promoted their financial instruments, so we had to do everything to keep users’ attention on our product.

Before starting to work with warm traffic, we analyzed the behavior of users who were brought to the site at the previous stage to find a pattern between conversions and user actions on the site. As a result, we identified two general indicators: those users who spent more than 15 seconds on the site in previous sessions and viewed at least a third of the page (35% of scrolling) most often reached the conversion in the form of registration.

Based on this data, we started creating audiences for retargeting. The sample included users who came from cold traffic and did not convert but fell under both of the above criteria (15 seconds on the site + 35% page scrolling). We’ve got 4 remarketing audiences: users who were on the site 1-3 days ago, 4-7 days, 8-12, and 13-30 days ago.

After that, we set up a regular automatic substitution of creatives and advertisements. It was based on the lists, and as in the case with cold traffic, took place following the specified intervals. For example, if within three days the user does not respond to our announcement with a call to register, on the 4th day he will see a new message, with a different image and a proposal to get more information about our product and, possibly, register. At each stage of the funnel, we had different CTAs, and within each ad segment, we used different versions of texts and pictures for testing. Each segment of remarketing had its call to action and goal, but within each segment, we used different wording of the same message, which did not allow users to get used to our creatives. Also, each new wording was accompanied by fresh creative to avoid “banner blindness”.

Thus, we had not only tested and identified the most successful combinations of images and texts but also little by little provided the potential trader with more information about the product and persuaded him to register.

At the end of the ad campaign, we received:

Since we launched campaigns in new countries, we have no reason to make any comparisons of results. As you can see, we got CPA even lower than the initially set KPI. This was achieved due to several factors:

Do you want to promote your project dedicated to cryptocurrency exchanges or similar topics? Follow our recommendations or contact us directly: we will do the technical and complex work, providing high results in return.

Subscribe to our Messenger bot and Telegram channel to receive the most useful advertising content on social networks.

Если вы нашли ошибку, пожалуйста, выделите фрагмент текста и нажмите Ctrl+Enter.
Leave a request to get a consultation from a specialized expert and discuss your project.
Leave a request

The most common mistakes at the start of promoting a product or service are inco...
Dec 07, 2018
Read

The targeted ad is essential for all brands, especially in a highly competitive ...
Jul 24, 2020
Read

For what purpose do you plan to run ads on Facebook? Do you work with reach and image campaigns, are you focused on...
Nov 26, 2019
Read

The most common mistakes at the start of promoting a product or service are incorrect target audience defining and...
Dec 07, 2018
Read

The targeted ad is essential for all brands, especially in a highly competitive environment. Not only for sales...
Jul 24, 2020
Read

Thanks for your request!
Close